All People Have Value

All People Have Value

Thomas, a young man in his early 20s, lost his mother in the mid 2000s to a drug overdose and his father committed suicide when he was just a boy. Through no real fault of his own, he fell into a life of poverty.

Thomas struggles with severe cognitive issues, and unfortunately, he was easy prey for older gang members who exploited the dissonance in his mind and had him “put in work” on the streets. 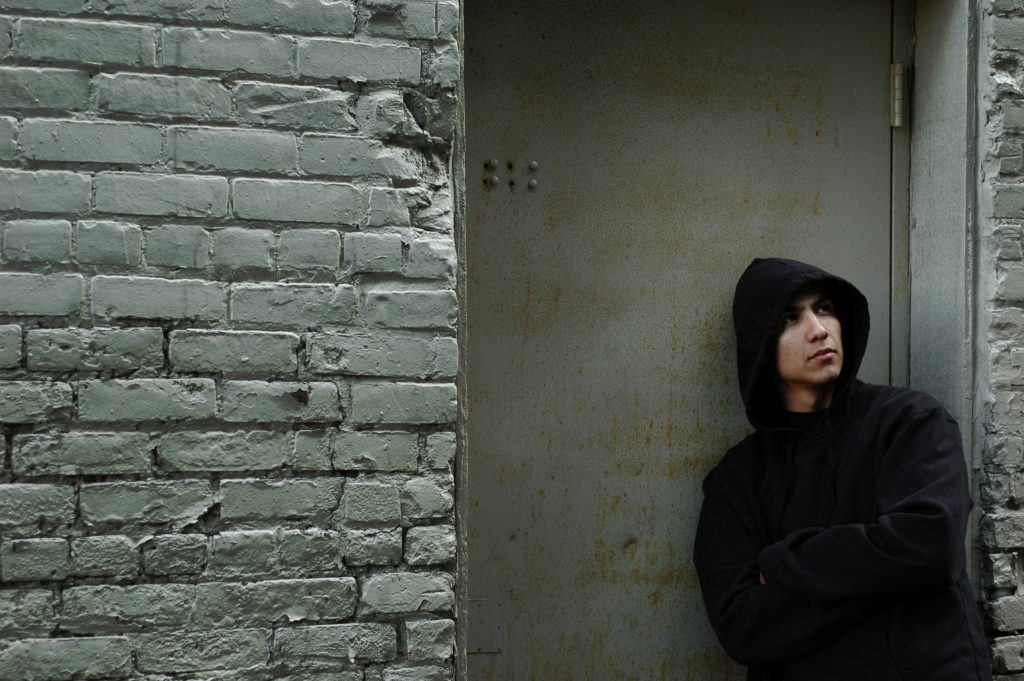 In a sense, the gang was the only thing in his life that gave him a sense of purpose. On the surface, they were people who took Thomas in and accepted him.

However, even these men, the only people he had in his life, had abandoned Thomas’s trust when they raped his girlfriend. So, at great risk to himself, Thomas left the gang.

Needless to say, Thomas has had a very hard upbringing up until this point.

He has recently started to meet with Turning Leaf crisis staff, people who are working to acquire stable housing for Thomas and helping him enroll into the local job program.

But Thomas’s goals don’t stop there. He and Turning Leaf staff have been able to “put in work,” but this time on the basketball court. Basketball is one of Thomas’s great passions, and he loves to shoot hoops whenever he can. 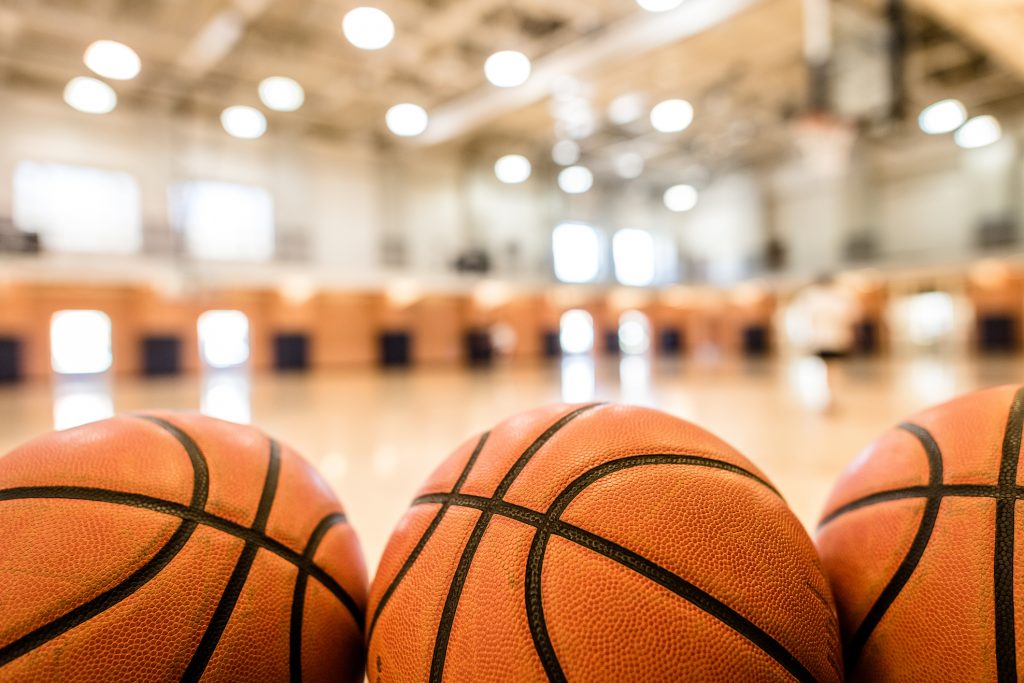 Now, basketball may seem like a very small thing in light of all the tragedy that has befallen Thomas, but when he’s on the court, he has the opportunity to spend time and connect with people who truly care for him.

By forming these relationships, Thomas is finally in a place where he is able to start sharing his story and begin a process of healing. He talks of how he lost his parents, the pain of living on the streets, the horror of being a former gang member, the trauma and abuse. This is where trust is built. This is where respect is earned and hope takes hold. It is from this place we are able to help guide the goal-setting process and help make plans for a better future.

Turning Leaf is able to take this relationship and help Thomas with basic day-to-day needs: following a healthy diet, managing his money, telling time, and taking care of his health.

All people have value, and all people, including Thomas, deserve a life of stability, predictability and happiness.